A Myerscough College rugby graduate is celebrating a call-up to the Scotland squad for the forthcoming NatWest Six Nations. 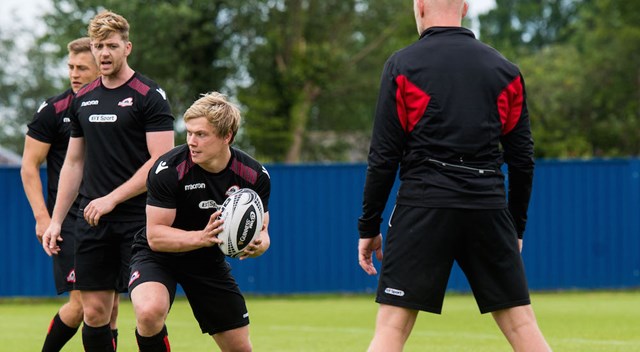 Nathan Fowles studied a BTEC National Diploma in Rugby at Myerscough College and went on to play for Sale Sharks, Rochdale and Preston Grasshoppers before a move to his current club, Edinburgh, who play in the Guinness Pro14, the Scottish equivalent of the English Premiership.

Scrum-half Nathan was brought in to the Scotland squad for last year’s Autumn internationals and his club form has been impressive enough for him to be named in the Six Nations squad. He played for England’s U20 in the U20 World Cup after leaving the Myerscough, and qualifies for Scotland through his grandfather. 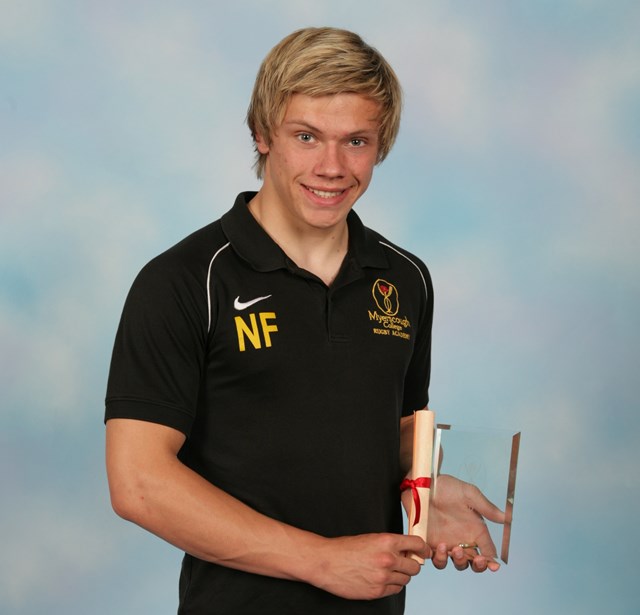 ‘’I’ve known Nathan for a number of years having also coached him when he played in the Greater Manchester district and Lancashire system, and I was so proud and pleased for Nathan when he got his call up in the Autumn internationals. It is the result of many years of dedicated training and playing and is well deserved. Even though he may be against England I hope he has a good game.

“Nathan was a model student and tried to do the best at everything he did. He never once asked why he wasn’t the best, he would say what do I need to do to get better. He would listen and do it”

‘’I hope he gets a start in at least one game during the tournament.’’