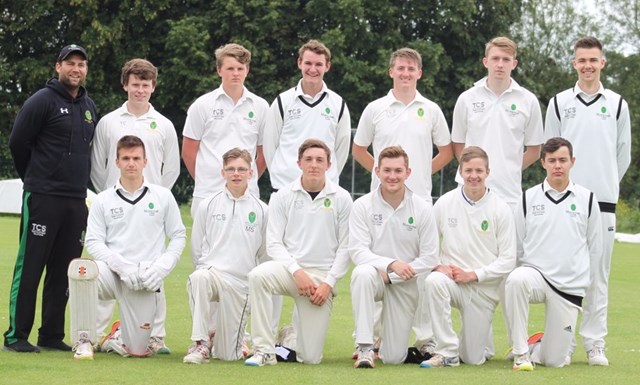 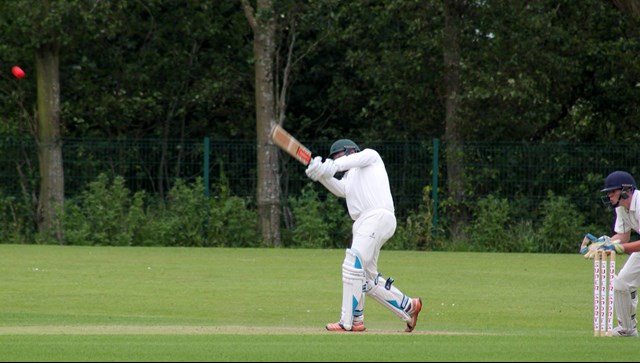 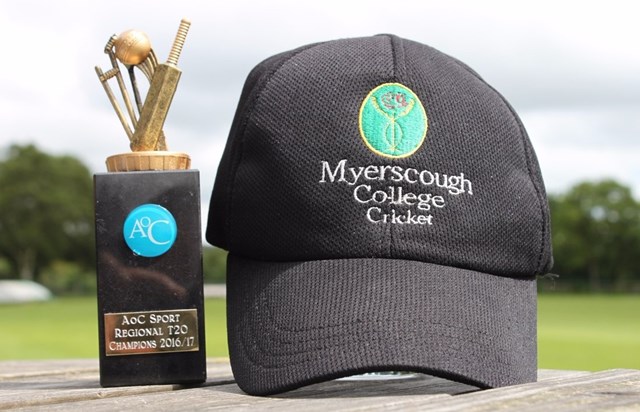 The victory was Myerscough Cricket’s third in four years, following successes in 2014 and 2015. Myerscough were unable to attend final's day in 2016 due to another fixture commitment. 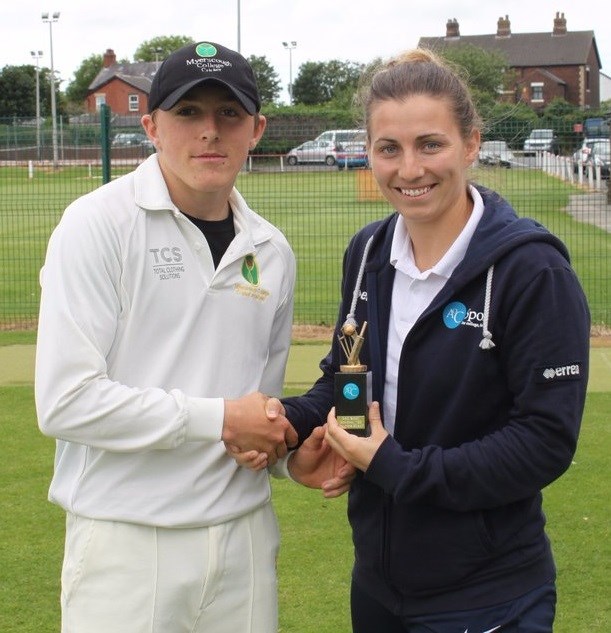 The full scorecard and highlights from the game can be found at: www.crichq.com/matches/529938