A Myerscough College basketball student has returned from Australia’s Gold Coast after helping Team Scotland to their best ever finish at a Commonwealth Games. 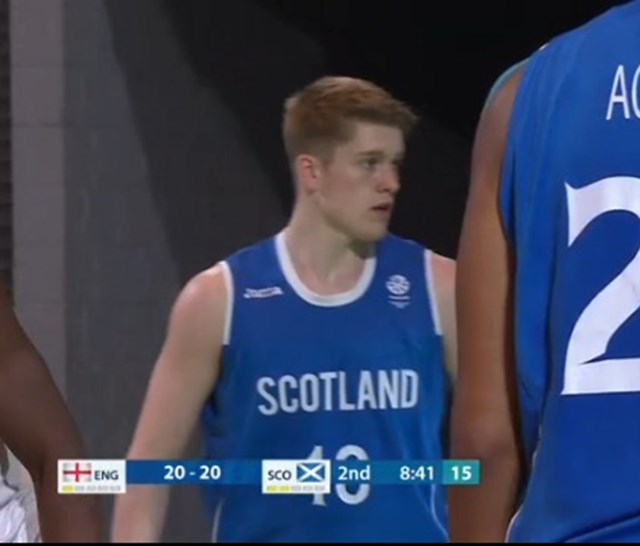 Callan Low was part of the Scotland basketball squad who competed in the Commonwealth Games, and at 17-years-old, Callan also made history by becoming the youngest player ever to represent Team Scotland in basketball. Callan is currently studying a Level 3 BTEC Diploma in Basketball Studies with Myerscough College.

Scotland were the real surprise package of the tournament finished 4th overall at the Games, just missing out on a medal. They won all of their group games against England, India and Cameroon, before beating Nigeria to set up a semi-final with Australia. After their first defeat of the Games, they were then narrowly beaten by New Zealand in the Bronze Medal Match. 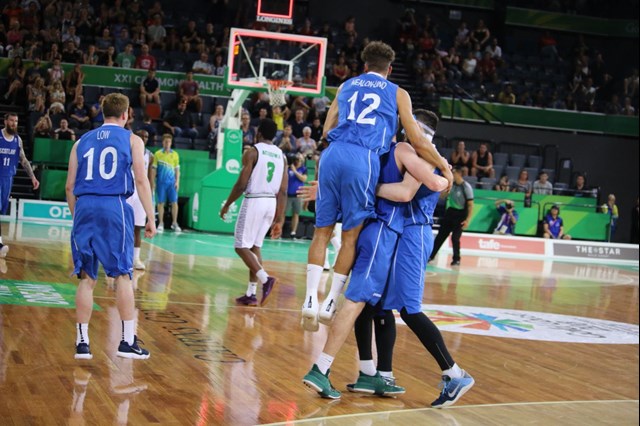 Callan said: “I feel incredible honoured to have been selected to represent Team Scotland at the Commonwealth Games. Playing for my country over the last few years has been the biggest achievement of my basketball career and I was thrilled to be given the opportunity to represent Scotland at such an important event.

‘’Being selected for the Commonwealth Games squad at the age of 17 is a dream come true and I have had my sights set on this for years. I am grateful to my coaches, the selection team and basketballscotland, who have helped make my dreams become a reality.

‘’I appreciate their faith in me and I feel incredibly lucky to be on court with so many outstanding and experienced players that I have been inspired by.’’

Callan has already played for the Scotland U15, U16 and U18 teams and the Scotland Senior Men’s team, as well as the Great Britain U18 3×3 team. Last year he was selected for the prestigious Deng Camp – a special training camp for the top 50 players in the UK under the age of 19. Callan hopes to further his career and education in the USA when he graduates from Myerscough College.