Myerscough College plant-sector apprentices have received recognition for outstanding commitment to their work in a national ceremony.

The ‘Stars of The Future’ Awards is an annual event organised by the Construction Plant-Hire Association, in conjunction with training providers from across the country who offer plant courses.

Nominees were assessed on their attitude and quality of work throughout the year, both at their college and in the workplace environment and there are separate prize schemes for Level 2 and Level 3 apprentices, at both regional and national level.

Plant Mechanic of the Year - North

Plant Technician of the Year - North

Both attend Myerscough College on block release from their employer during their apprenticeships. 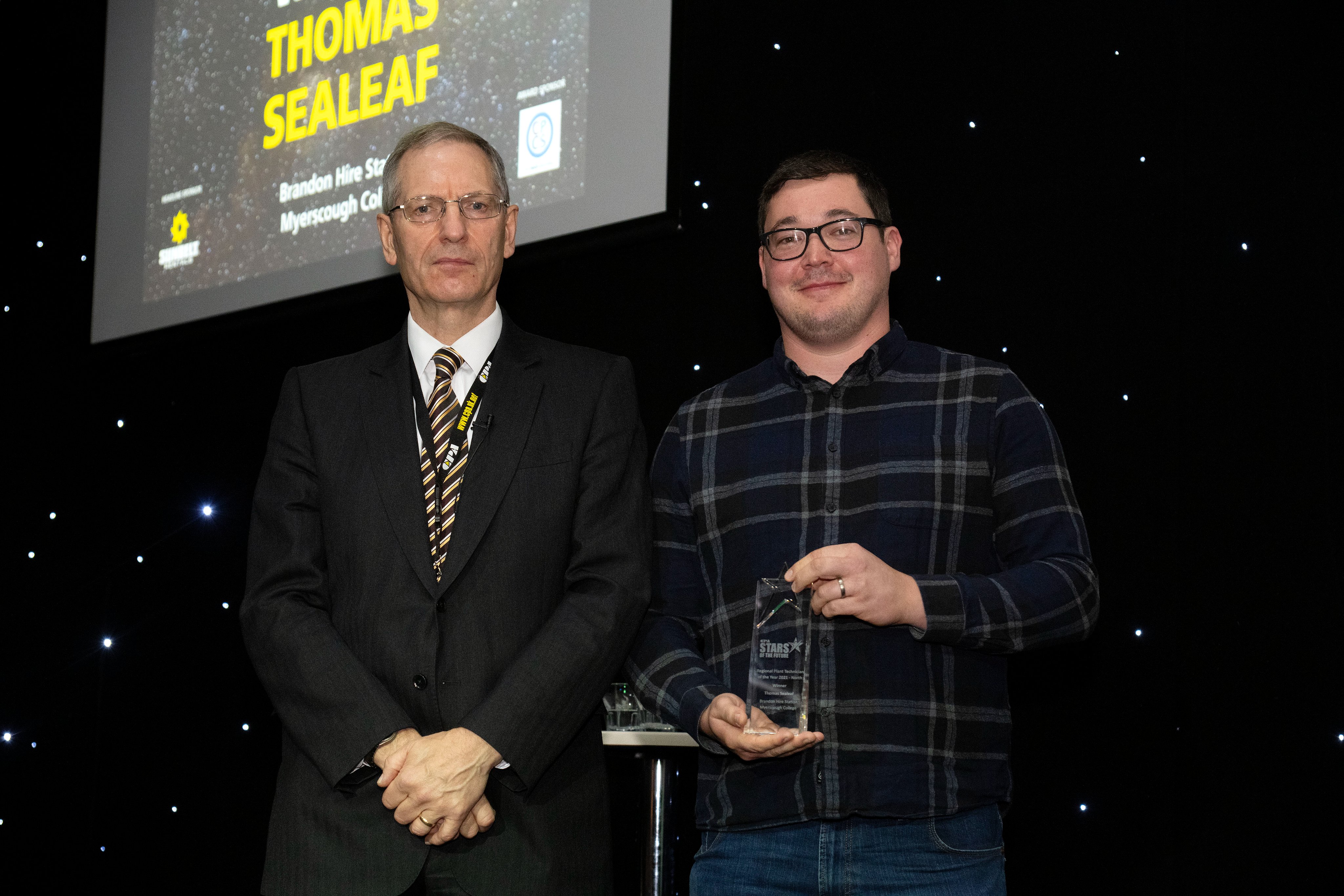 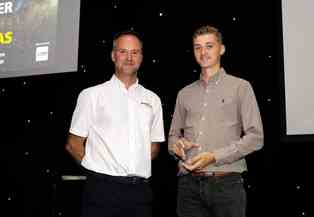 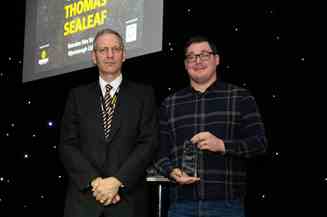 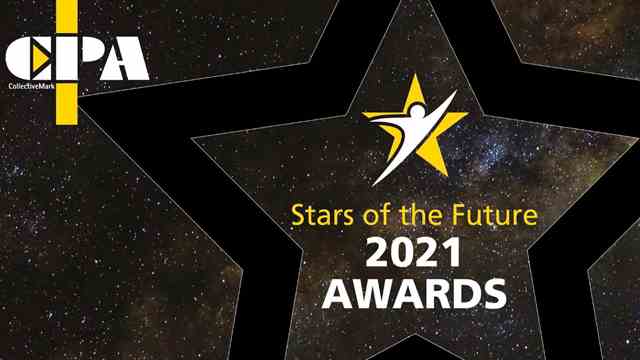 This was the ninth consecutive year that the CPA - the UK’s leading trade association for the plant hire sector - has hosted the awards, which rewards apprentices across a number of categories.

Apprentices are assessed throughout the academic year on their work in college and in their work environment, and the enthusiasm and commitment they bring to learning. The awards are intended to recognise and reward outstanding apprentices who not only bring ability and commitment to their learning and their work, but also possess those extra capabilities which mark them out as being not only the foundations of the future of the industry, but also potentially its leaders - the Stars of the Future.

More than 220 people attended the CPA Stars of the Future Awards 2021 hosted at the Heart of England Conference and Events Centre in Fillongley near Coventry. Despite the many challenges that employers, training providers and apprentices have faced over recent months due to the pandemic, the CPA received almost 70 nominations for Stars of the Future this year. This represents one of the highest ever entry figures in the awards programme’s nine year history.

Kevin Minton, Chief Executive of the CPA said: “The standard of entries for Stars of the Future this year was exceptional and we were delighted to welcome the nominees and winners to the awards ceremony and congratulate them in person.

‘’The judges really had a difficult task choosing the winners, and it was reassuring to see that the future of the construction plant sector really is in safe hands.”

Stars of the Future has expanded significantly from its origins of rewarding and recognising Plant Mechanics. Several national titles are now awarded and nominations have been made by training providers, plant-hire companies, manufacturers, contractors and others operating in the construction plant sector with apprentices and trainees in their workforce.

The headline sponsor for CPA Stars of the Future 2021 was Sunbelt Rentals and the award sponsors included L Lynch Plant Hire, NOCN Job Cards, Snap-on Industrial, ACOP Group, Liebherr, Flannery Plant Hire and Wolffkran. This year, Stars of the Future had a two-tier judging process - the CPA selection panel and a panel of external judges who decided the eventual winners of each category.