“I’ve been lucky enough to be a professional footballer for ten years. My amazing journey started when I was scouted during our triumphant English Colleges league season.
My career then came alive at Huddersfield Town which led to a £3 million move to the Premier League with Norwich City and most recently, on to Cardiff City. I’ve had a number of career highlights including the adrenalin rush of scoring a goal in a play off final at Wembley, where I got Man of the Match. I’ve also been capped by the Republic of Ireland U21s, and was delighted to become the first Myerscough student to feature in a full international, when I played in the qualifiers for the 2014 World Cup. I’ve earned nine caps so far and got my first international goal against the USA. It’s every lad’s dream really – and I’m living it!” 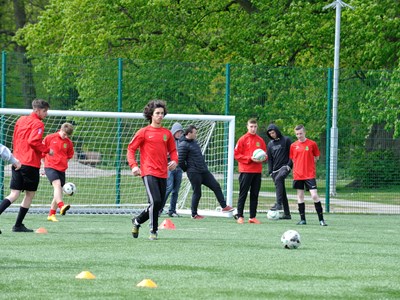 Myerscough College is a successful FA ‘Charter Standard’ College and a winner of the FA's prestigious Football Development College ‘National Award’ for its range of coaching programmes. These achievements recognise our excellence in football education and confirm our standing as one of the top colleges for football development in England. We are committed to providing the best opportunities for young people who wish to develop their footballing talent alongside their academic studies. 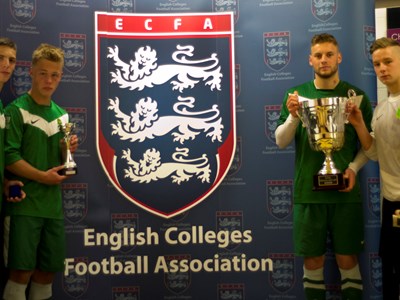 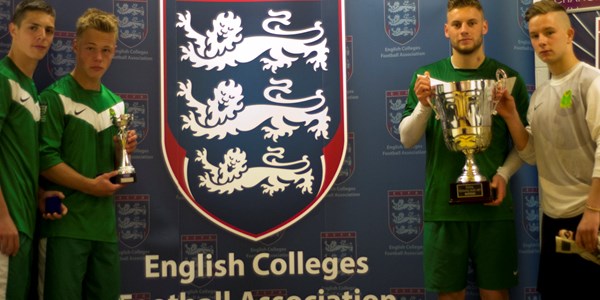 At Myerscough, we pride ourselves on providing opportunities for our students to test themselves against the best of the rest. In 2013, we achieved an unprecedented treble of the ECFA U19 North West Premier Championship, National Premier Cup and ECFA Champions of Champions Cup. In 2014, another strong season also culminated in a place in the ECFA Cup Final.

Our football academy is overseen by FA and UEFA Licensed coaches with huge amounts of real-world experience. Phil Brown, the head of our academy, is first team manager at Lancaster City, as well as a youth coach with Preston North End. Other coaches have played for professional teams including Hull City and Preston North End.

A tradition of excellence

Former Myerscough students can be found on football pitches across the country, at all levels of the game. Former Premier League and Republic of Ireland winger Anthony Pilkington, Bolton Wanderers footballers Craig Noone and Joe Bunney all came through the Myerscough Academy. 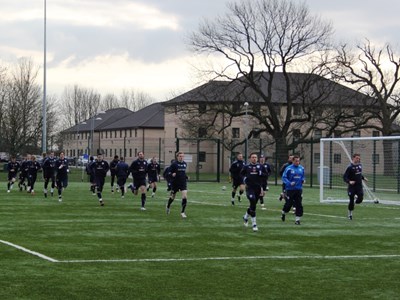 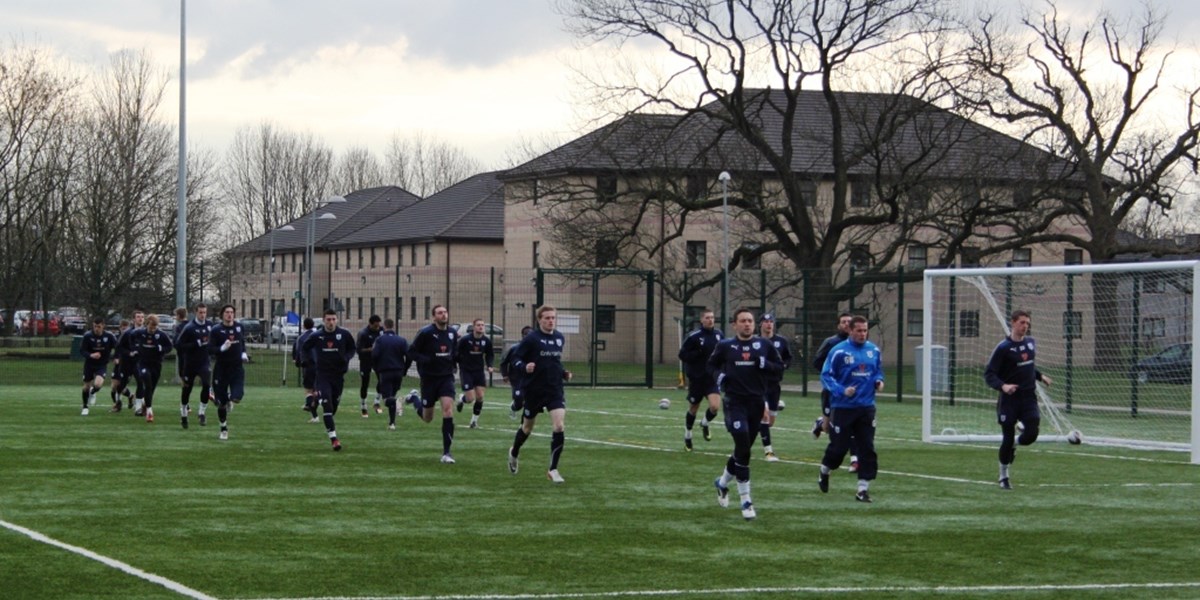 Our coaches have extensive football links and the academy has built solid links and partnerships with clubs across the North West, all of which support the delivery of our courses and enhances our players’ employment prospects.

🎥WATCH: Lecturer in football, Rob Henry, has been chatting to football alumni, and now professional at @ShrimpsOfficial, @kenyon03, about studying at Myerscough, his career, and future plans.

A day in the life - Josh Powell

Josh benefited from the football partnership between Myerscough College and Associação Académica de Coimbra and is now training and playing for the Portuguese club on a youth contract.