Myerscough College were proud to become the first College to host the English National Sheepdog Trial and Country Event recently. 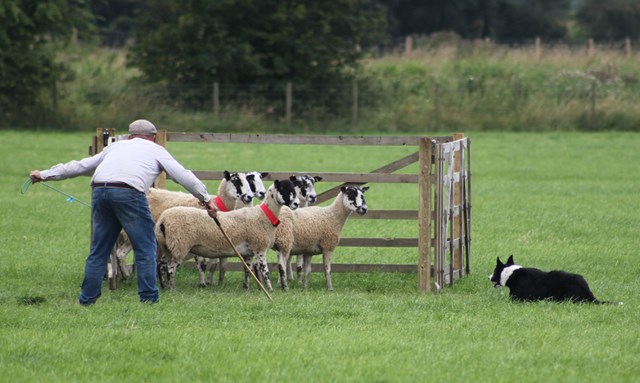 The event saw 150 of the best sheepdogs and handlers in the country compete to gain a place on the English National Team at the College’s Lee and Lodge Farms. 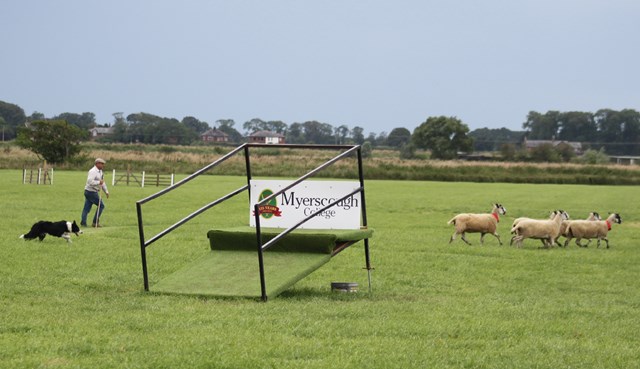 In addition to this, there were also a number of food and craft stalls with the event open to spectators across the four days. 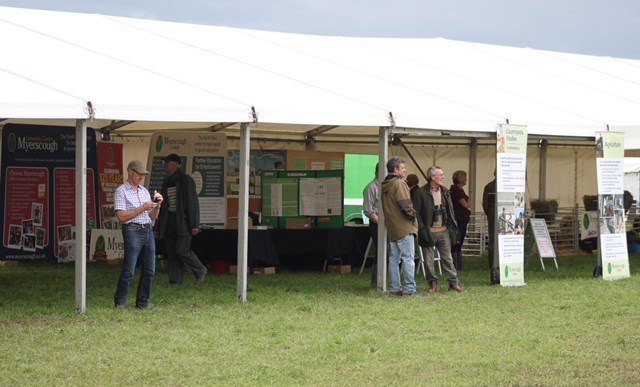 The overall 2019 English National Champion was Ricky Hutchinson with his dog Jock, who won by one point in the run-off with 177 points. 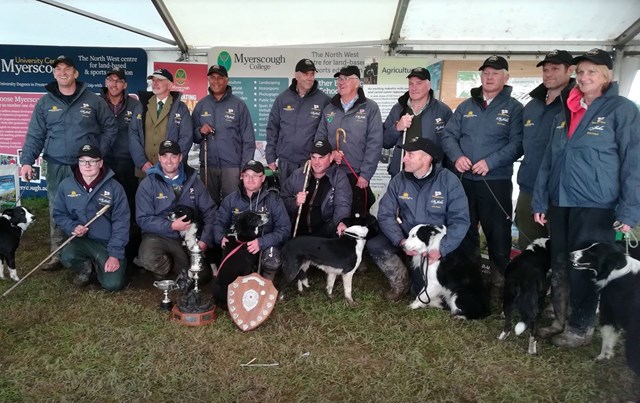 James Oddie, Director of Farming and Innovations at Myerscough College, said: “It was a great honour to host the English National Sheepdog Trial here at Myerscough and we were delighted that the event was once again a huge success.

“Becoming the first College to host the event was a huge honour for Myerscough and we were determined to make the event go as smoothly as possible.”

“Things certainly were not made easy by the weather we were dealt, particularly on the Saturday, but everybody in the farm team banded together to make sure that the event went on as planned.

“Well done to everybody who competed and special congratulations to those selected for the English National Sheepdog Team.” 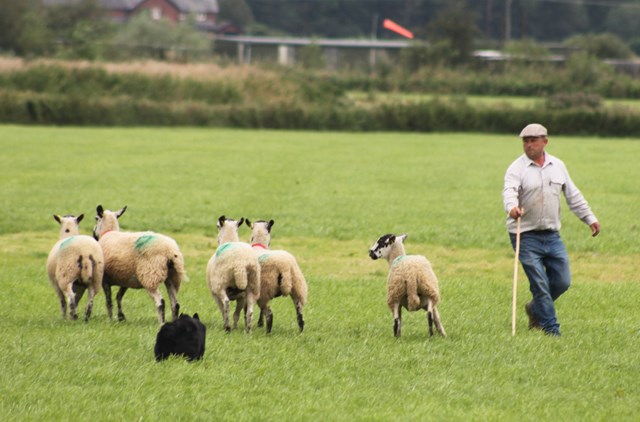