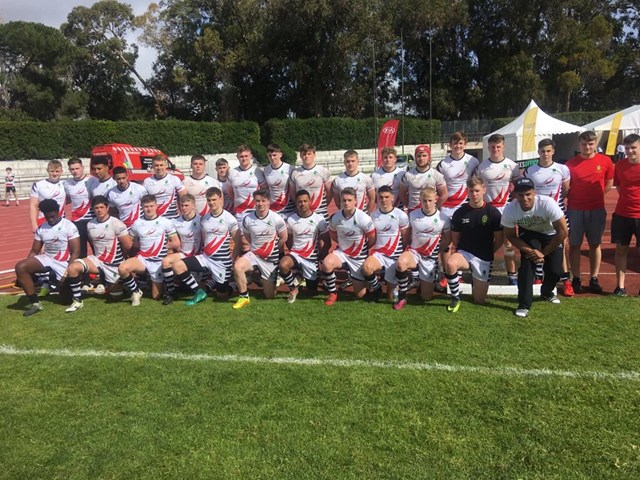 The squad headed to Lisbon to pit their wits against teams from countries around the world. The Myerscough Academy gave a fantastic account of themselves in the Under 19s category, winning their games against local side CDUL, Irish team, Ballinrobe RUFC, and Australia’s Melbourne Kangaroos, before being narrowly beaten by the eventual tournament runners up, CR Technico.  Myerscough College Academy was invited to play in the tournament as the accredited RFU Elite Player Development Centre for the north-west of England. 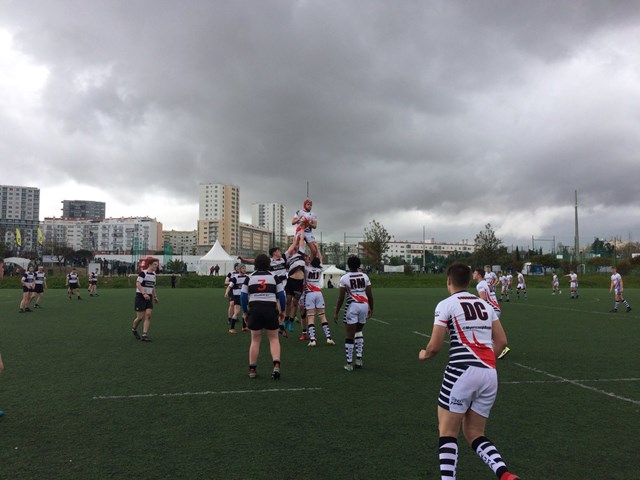 The Portugal Rugby Youth Festival has established itself as the best European rugby tournament for youth teams, giving Myerscough students team an unforgettable enrichment experience both on and off the pitch. All matches were played within the Lisbon University Stadium Complex. Europe’s largest Rugby Youth Festival celebrated its tenth anniversary with a record entry of 90 teams, including 35 from overseas.

Click here to watch video clips of the trip:

Final game for the boys in Lisbon. pic.twitter.com/mltGalVHaq

A could of highlights from this weekends games #MARLISBON pic.twitter.com/weHiK9DLs9

The coaches at Myerscough College Rugby Academy, said: ‘’Although we didn’t come back with the trophy we did come back a stronger group of students, whose impeccable behaviour throughout the trip was incredible. We’re very proud of you all’’.