A Myerscough College football student is celebrating after being called up to the English Colleges FA National squad for the 2019/20 series of fixtures. 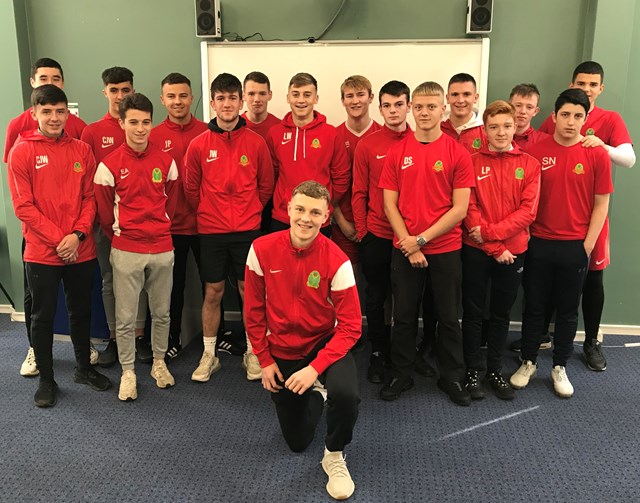 17-year-old Jake Connelly, who is currently on a Level 3 BTEC programme in Football Studies, will initially be part of the squad for a fixture against a Future Elite Sport team later this month, after impressing in trials.

The England Colleges squad then has a number of scheduled fixtures early next year, including one against Independent Schools FA at St George’s Park, part of a two day training camp, next month, with further matches in 2020.

The ECFA squad also travels to Italy early next year to play in the prestigious Roma Caput Mundi, an annual international football tournament where the best players from across Europe represent their countries at Under 19 level. 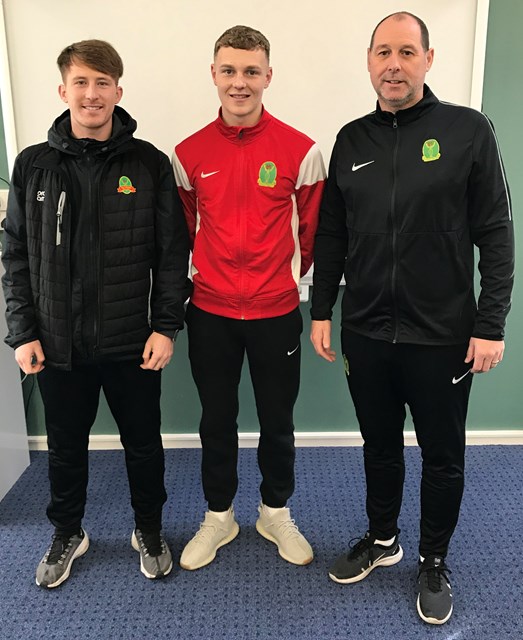 Head of Football at Myerscough College, Phil Brown, said: “Representing England Colleges is an outstanding achievement, and I’m pleased that he is the latest in a long line of Myerscough students to be selected. It’s one that reflects extremely well on his ability as a player. Everybody at Myerscough is very proud of what he has achieved.

“We pride ourselves in offering all of our football students every opportunity to develop. Our football courses contain a variety of exit routes across varying levels of the game and we are able to offer learners different progression opportunities, ensuring they enjoy the opportunity to perform as high as they can”.

In addition to his studies at Myerscough College, midfielder Jake also plays for Clitheroe FC in the BetVictor Northern North West Division, where he has already broken into the first team. Phil Brown is the club’s First Team Manager.

Phil adds: ‘’On the pitch, Jake’s an exciting prospect. We’ve worked with him closely at Myerscough College this year and watched him grow and flourish.

‘’Jake has a lot of potential and I think he’ll thrive now he’s been given the opportunity to play for his hometown club.

“Although it’s a big step up for him, I see no reason why he can’t continue to progress.’’ 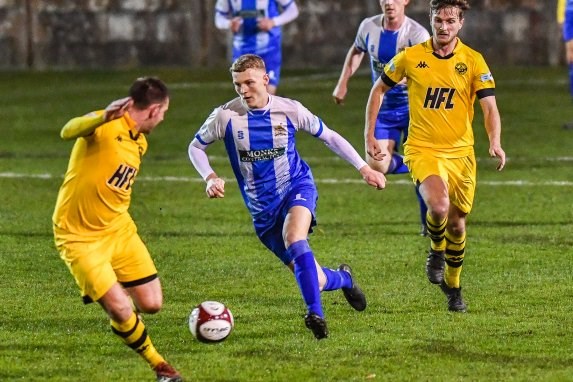 A spokesperson for the Association of Colleges (AoC) said: ‘’Being part of Team ECFA is a huge honour.

‘’It is our main priority to ensure AoC Sport delivers a high-quality ECFA National Team Programme in order to provide students and staff with a memorable and positive experience.

‘’We promote, support and deliver a range of high-quality football competitions for students, with the aim to get more people playing football more often, with a comprehensive competitions pathway from recreational to elite level.’’

Football runs in the family for Jake, as he is the grandson of John Connelly, who was part of England’s 1966 World Cup squad, and also won the League Championship with both Burnley and Manchester United.