The British Farriers and Blacksmiths Association’s annual event is held at Stoneleigh Park in Warwickshire, and sees teams and individuals from all over the world, including Sweden, Belgium, the USA, Canada and Ireland, compete to be crowned the BFBA International Champion.

It is the 40th year that the competition has been held at Stoneleigh Park, and the 11th year of the apprentice part of the event, with trophies awarded to the team and individuals who created the highest quality horseshoes. 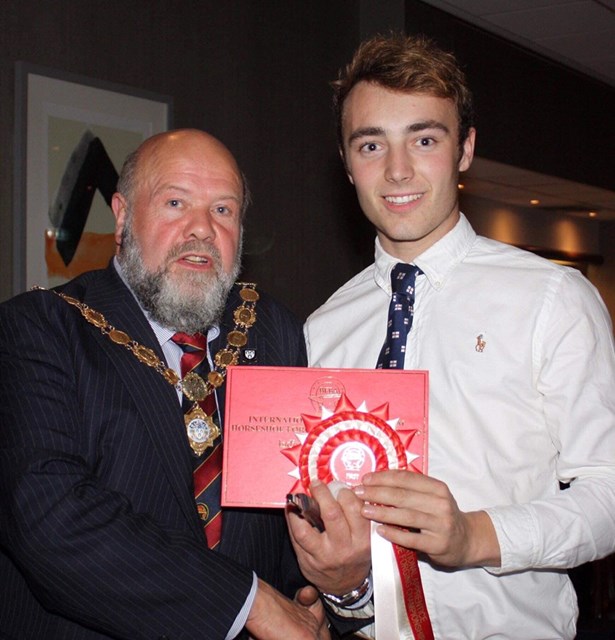 The competitions help to keep the quality and standard of horseshoeing high and the weekend is also a great opportunity for apprentices to compete and continue to develop their skills.

Congratulations to Henri, Dominic and Tom on their success in the competition.