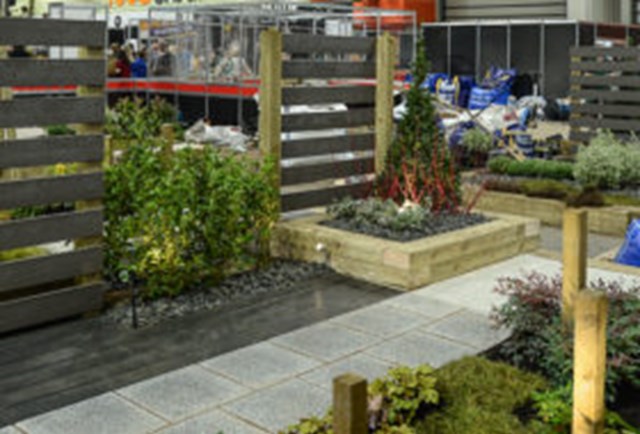 Lewis Sharp and Toby McLeay both made it through their semi-final last month, where they had to take part in industry led training sessions, alongside building test pieces to showcase their skills, focussing on the latest developments and innovations in the industry.

19-year-old Lewis and 21-year-old Toby are now in an eight-person national final, which will be held at WorldSkills UK Live, at the NEC Birmingham, in November.

The eventual victor will be crowned as the UK’s No.1 Young Landscaper.

WorldSkills UK Competitions, which are run in partnership with organisations from industry and education, are proven to help people go further, faster in their training and chosen career.

Heats for the APL WorldSkills Landscaping competition took place around the country throughout May and June for the landscapers of the future to compete for their place in the final national heat.

The final heat of the competition took place at the end of July, and over the three days 14 competitors from colleges around the UK took part in industry led training sessions and tests. Tests included paving, disc cutting, carpentry, garden design and a plant ident. The test pieces directly assessed the competitors on what they had been taught, which focussed on the latest developments and innovations in the industry.  There were also theory lessons, extra training and information given with industry representatives on setting out, pricing & procurement.

The APL would like to thank sponsors Dickies, Makita, Marshalls, J A Jones and Landscapeplus for their support of the APL WorldSkills Landscaping competition. Also Mark Youde of Landscape Academy for judging and Myerscough College along with J A Jones for hosting the event.