(Above: Agriculture students in 1910)

On May 14th, 1894, the first students of what was then known as the Lancashire County Institute of Agriculture came through the doors. In our look back at Myerscough College’s proud heritage, we bring you a brief history of the events that lead from the inception of the college, back in 1894, right through to the magnificent facilities and success we enjoy in 2019.

In the years up to the turn of the century, dairy production continued to be taught at Hutton, with a steady stream of mainly female students passing through the doors of the farm on residential courses. In the academic year 1899-1900, around £2,450 (around £250,000 in today’s money) was given up by Lancashire County Council for six courses, each lasting eight or nine weeks each.

Hutton continued as a dairy school until 1899, when a Mr J.Barrett-Lennard was employed as to teach poultry-keeping. His salary was £130 a year, tax free (around £14,000 today) plus a cottage to live in. Records for the early years of the 20th century up until around 1910 are patchy, but show that classes, both residential and non-residential, continued every year, in both dairy and poultry. 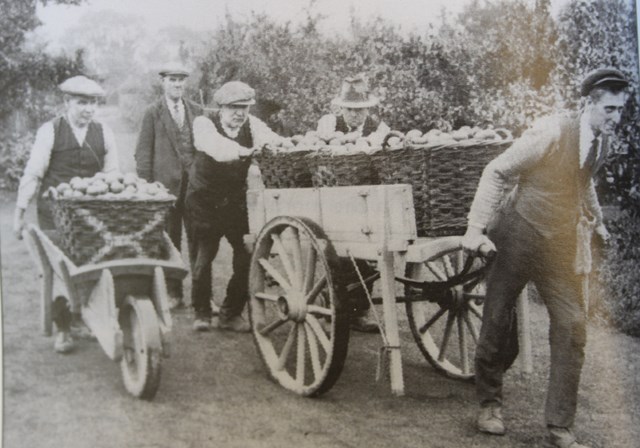 In late 1912, dairy classes were suspended at Hutton for just over three months, while a new dairy and hostel building was constructed on the site. This new building would go onto be used right through until 1981, and although went on to fall derelict, still stood on the site right up until when the college finally left the farm for good in 1999. The new hostel continued to be used until the mid-90s.

Diaries of students attending Hutton around this time give a fascinating insight into what life was like. One student, a Miss C.Speakman, wrote: ‘’One cold January day in 1910, my father journeyed with me to Hutton, where I was to take a Junior Course in Dairying. When we arrived I remember how desolate it all looked.

‘’We saw no-one for two hours until into the Common Room came Miss Macqueen – a shy, gentle and kindly woman. She taught us butter making. Miss Knowles cheese making, Mr Patten about the dairy cow and Mr Gant basic agriculture.

The following May I returned and took an advanced dairy course of 14 weeks…..’’ 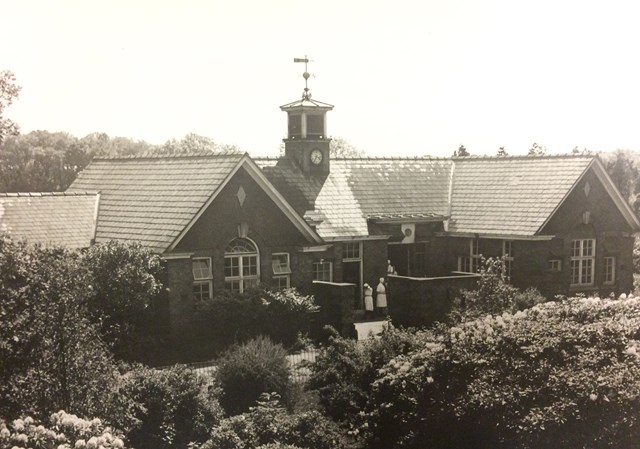 (Above - the Dairy Unit at Hutton)

Another student, known just as ‘Hutchie’, wrote: ‘’Milking machines had been invented but we not in common use, and were considered as harmful to the cow, so all milking was done by hand…..In 1913 we moved into new dairies. Miss Stubbs (of whom we will find out more about in due course) taught us. We had a large room with electricity so work was a pleasure.’’

‘’In 1914 I began a diploma course in poultry-husbandry. The old block buildings (at Hutton), including the laundry and hostel had been removed. We used to have to transport food around the farm on a flat topped, two wheeled cart….. We learned skills such as trap nesting……I remember wet summer evenings on locking up duty and having to pull down the turkeys from the trees.’’

In 1909, Lancashire County Council negotiated the outright purchase of the Home Farm site at Hutton. In total, 289 acres of land and buildings were acquired for the sum of £29,000 (the same as the council paying out around £3 million if they were to buy the land in today’s money). 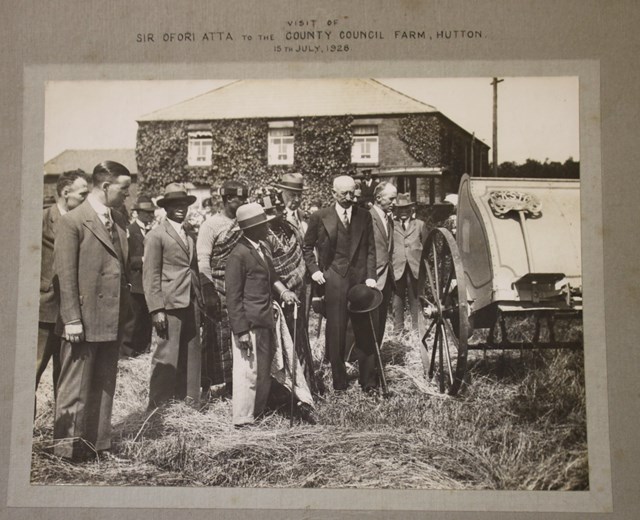 In 1912, a brand new Horticulture station was built at the Hutton site, to initially accommodate more male students, but the outbreak of war two years later lead to a change of policy, and females were taught too. The following year, in 1915, the council appointed a committee with the express interest on promoting the employment of women in agriculture during the war effort. This led to a number of women being trained up to cover for agriculture workers who had been called up for military duty. This continued until the end of the war. In 1917 & 1918, Hutton introduced special poultry courses for discharged soldiers. 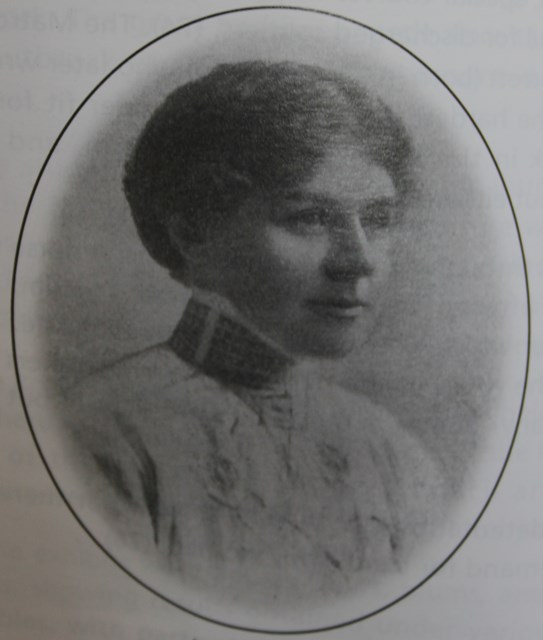 In 1913, the first ever ‘Directress’ of the institution (the equivalent of the Principal in today’s terms). Miss Macqueen, was succeeded in her teaching by a lady by the name of Jessie Stubbs. Her diaries show great detail about her time at Hutton: ‘’I first went to the farm on 1st December, 1913, the day the new dairy building was operational. At the time we had a class of all female Diploma students on site. ‘’

A Dr Milburn was tasked with the day to day running of the institute, ahead of the appointment of a Mr J.J Green, the first ever head of the institute to hold the title of ‘Principal’, in 1920 (a position he held until 1946). Jessie went on to write: ‘’We had three courses, lasting six weeks, three months and the full Diploma of a year. We had no uniform and students wore write aprons and on their feet, clogs or strong leather boots. All the work in the dairy, including milking, was done by hand, and some students had extra lessons at the Harris Institute.’’ 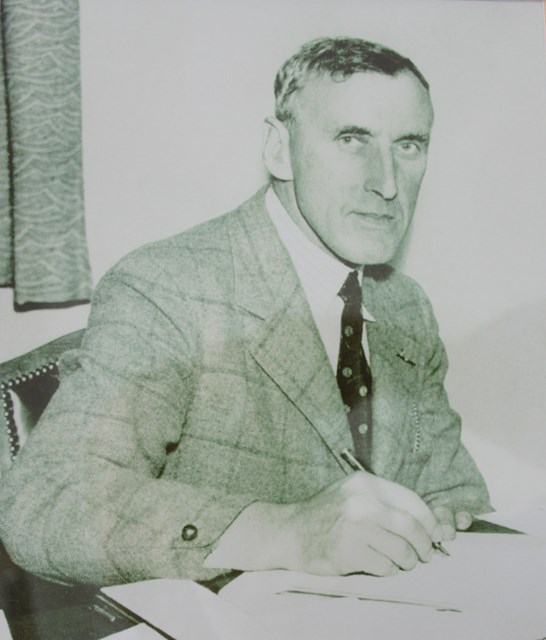 After the war, and through the 1920s, Hutton went from strength to strength as it established itself as an integral part of agriculture teaching in the North West and beyond. As well as the qualifications, students were encouraged to take part in major events, such as the Royal Lancashire Show, while many played sports, including tennis, in their spare time.