(Above: The 'Women's Land Army' at Hutton during World War II)

On May 14th, 1894, the first students of what was then known as the Lancashire County Institute of Agriculture came through the doors. In our look back at Myerscough College’s proud heritage, we bring you a brief history of the events that lead from the inception of the college, back in 1894, right through to the magnificent facilities and success we enjoy in 2019.

The focus of the Institute shifted during the Second World War, as most of the teaching was suspended to concentrate on the war effort. Some short courses remained, notably in dairy, but the main role played by the Institution was the training of almost 500 members of what was known as the ‘Women’s Land Army.’ This was an organisation created for women to be trained to work in agriculture, replacing men called up to the military. The ‘Land Girls’ usually completed their training in around a month, and were then placed with farms that needed workers.

The Institution played a major role in this operation during the war, as well as serving as offices for the War Committee and being the main centre for national milk testing.

The introduction of rationing meant it was very difficult for the Institution to carry on with things like cheesemaking on a large scale, while poultry production switched from breeding chickens to egg production. 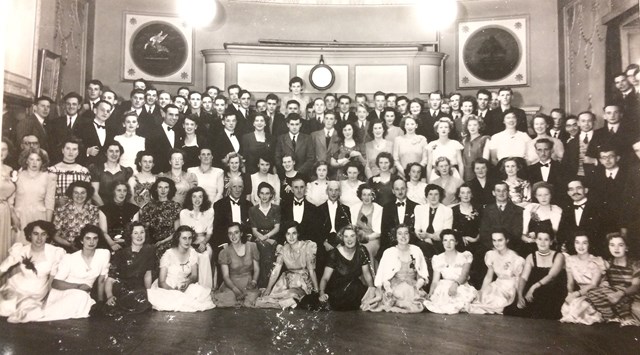 When peacetime came in 1945, British agriculture was in a very different state to what was seen pre-war. Less meat was being produced and eaten with much more milk, vegetables and potatoes in the nation’s diet. Production of these needed to be increased and the Institute set about getting the courses it ran, that were suspended during conflict, reinstated. This proved to be very difficult. The Ministry of Agriculture refused permission for Diploma courses to begin again and although some teaching did continue at Hutton, it wasn’t until 1949 that National Diplomas in Dairy were taught, and 1954 until the Institute was allowed to offer the National Diploma in Agriculture again. 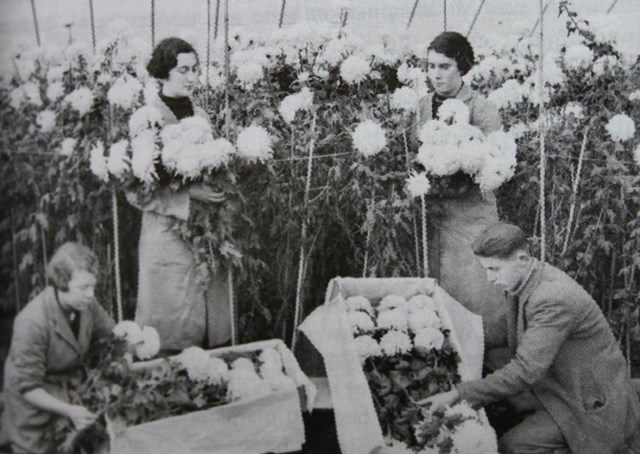 In September, 1946, the Institute’s first proper ‘Principal’, J.J Green, retired. He was replaced by a Mr J.C Blossom in January, 1947. Mr Blossom faced challenging times from the start. Not only was the Institution being hampered by not being allowed to offer National Diplomas, but the whole way land based industry operated was changing. A number of courses offered at Hutton had become outdated, such as butter & cheesemaking. There were also fewer opportunities for employment for those studying horticulture.

The Loveday Report, published in 1947, would radically change the shape of the Institution. In its overview, it said, as a whole, that the North West didn’t offer enough places for students at what it described as ‘farm institutes’, and Lancashire needed to make more adequate provision for training. Following this, Lancashire County Council bought a second site, to run in conjunction with Hutton. 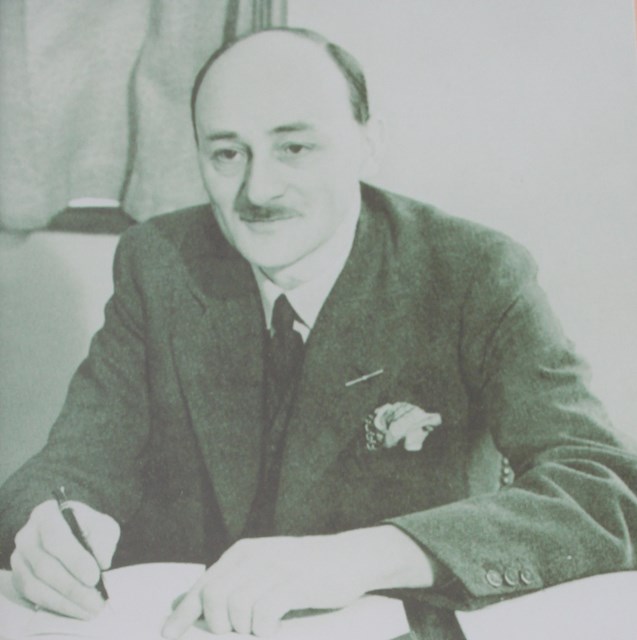 The new site, Winmarleigh Hall, was based around 20 miles north of Hutton. The council paid owner, Sir Fred Parkes, £16,000 (around half a million pounds in today’s money), for the Hall and 42 acres of land. A year later, in 1948, a further £23,000 (£700,000 today) was paid for two adjoining farms with a further 291 acres of land. It was to be looked after by the Institute’s Vice Principal, Mr Frank Peregrine. Mr Peregrine was to become one of the most influential figures in land based education in the country, and in later years not only introduced Higher Education to the College, but also was the driving force behind the move to our current Myerscough site in Bilsborrow. More about him, and this, to come. 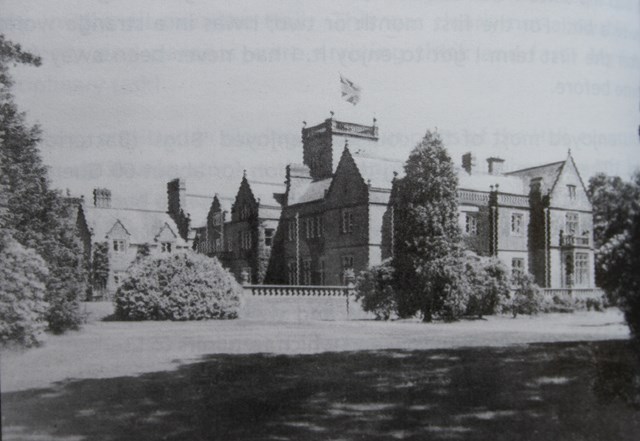 The Winmarleigh estate dates back to the 13th century, with the Hall building that was purchased as part of the deal completed in 1871. The site began to take students for 1949 and would go on to offer full time courses for the next 20 years. By 1953, around 40 students were resident on the site, and the following year the first group of students arrived on the newly reinstated National Diploma in Agriculture. 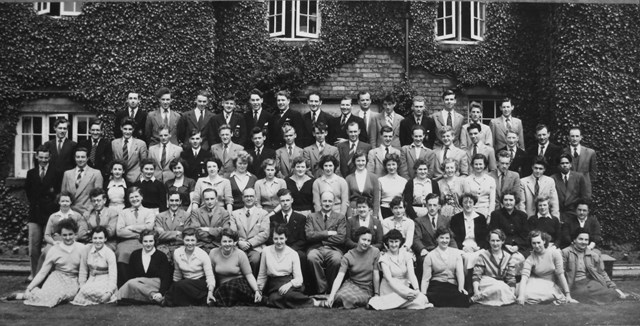 (Above: Staff and students at Winmarleigh, 1953)

In 1957, the Hutton site was visited by the Duke of Gloucester. As part of his visit, the Duke was introduced to Major J.W Fitzherbert-Brockholes, whose father, W.Fitzherbert-Brockholes, was on the committee who oversaw the inception of the Lancashire County Institute of Agriculture 63 years earlier. Mr Fitzerbert-Brockholes would go on to be recognised in the 1990s, when the College’s new main building, including the new library, was named in his honour.

At the end of the 1950s, there was a surge in the number of part-time courses, particularly in agriculture, on offer. The Institution had offer many part time courses since the mid 1940s, but by 1959 these ‘extra mural’ courses were popular, with daytime and evening classes being taught at a number of different locations around the North West by staff. They continued to be a success and by 1966 a specialist centre especially for day & block release students was opened at Winmarleigh, with around 700 enrolled. 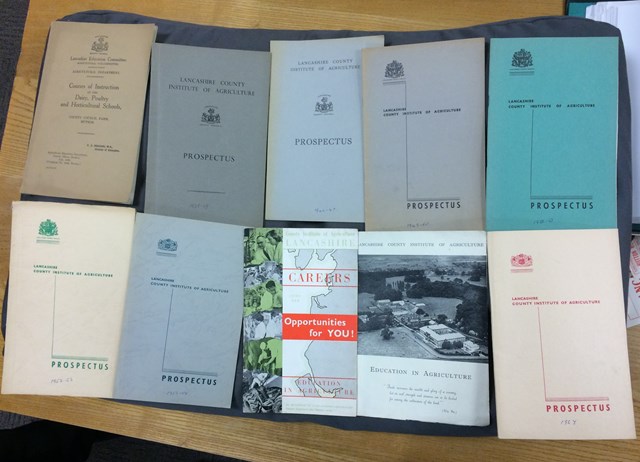 The Institution was the most popular it had ever been. Student numbers for both full and part time courses in agriculture, horticulture and poultry remained high throughout the 1960s.