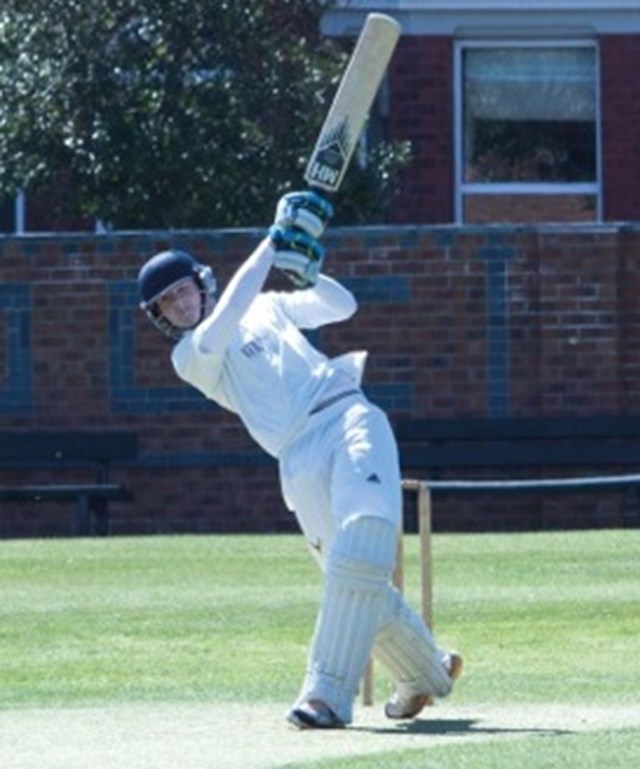 Batsman Michael Jones has been named in the Scotland squad as they head to the United Arab Emirates in to face Ireland and the UAE in a Tri-Series later this month.

19-year-old Michael, who since completing a Level 3 BTEC Extended Diploma in Cricket Studies, has gone on to sign with Durham County Cricket Club, will travel with Scotland’s senior side for the first time after an impressive 2017 season.

He scored hundreds for & against Durham’s Second XI last season, and was an outstanding member of the Scotland ‘A’ side throughout the summer, while also racking up runs for Ormskirk CC in the Liverpool & District Cricket Competition.

Michael could now feature in two One Day International matches against Ireland (16th and 18th January) and UAE (21st and 23rd January), at the quality facilities of the ICC Academy in Dubai. Scotland head to Zimbabwe in March to play in qualifiers for the 2019 World Cup.

Scotland coach Grant Bradburn said: “We are very grateful to have the opportunity to play this Tri Series in Dubai against two quality sides. Michael will add freshness and youth to the squad. It is excellent to be including such new young players who all have outstanding skills to offer and have earned their opportunities through consistent performances in 2017.’’

Scotland are associate members of the International Cricket Council and have previously played in three Cricket World Cups and three ICC World Twenty20 tournaments. Later in the summer Scotland will play a One Day International against England and two T20 internationals against Pakistan.