Today (October 17th), is the 50th anniversary of the official opening of Myerscough College’s Bilsborrow campus, by Her Majesty, the Queen.

Have a look at our gallery of photos of the day below: 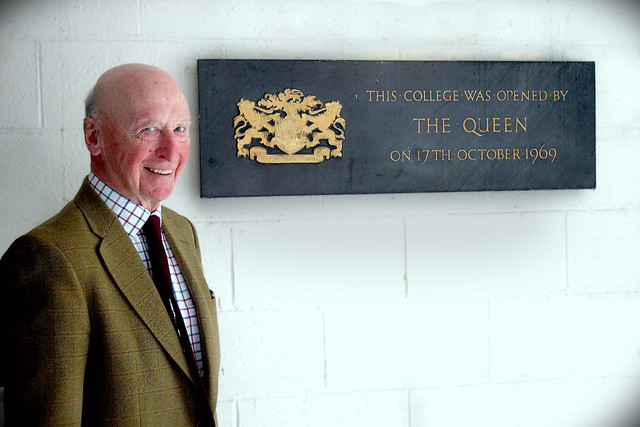 The College was honoured that the Queen accepted a formal invitation to open the Myerscough site. On Friday, October 17th, 1969, at 3.40pm, Her Majesty arrived to be greeted by dignitaries and College staff, before touring the library, unveiling an official plaque at the Lecture Theatre, and then viewing a display of College work.