A Myerscough College football student has been selected in the provisional England Deaf squad for the European Championships next summer in Greece. 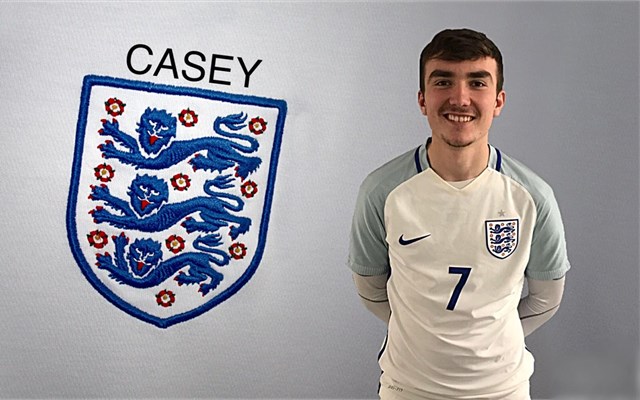 Rylan Casey could now be on his way to compete in the tournament in Heraklion, Crete, which will be held in June.

Rylan, from Blackpool, who is studying a Level 3 BTEC Diploma in Football Studies at Myerscough, has been named in a 26-man squad. The 19-year-old now needs to raise a thousand pounds so he can realise his dream.

Rylan said: ‘’I am delighted and proud to have been selected for England Deaf Men's provisional Football squad to compete at 2019 European Deaf Championships in Crete.

‘’I need to raise a thousand pounds in order to achieve my dream of competing the 2019 European Deaf Championships. The money will cover the travel, accommodation and other small tournament associated expenses.

‘’Every donation, however big or small will be very much appreciated and I will do everything I can do to try and bring the championship home!’’

‘’I’m proof that working hard can make you a successful player.’’ 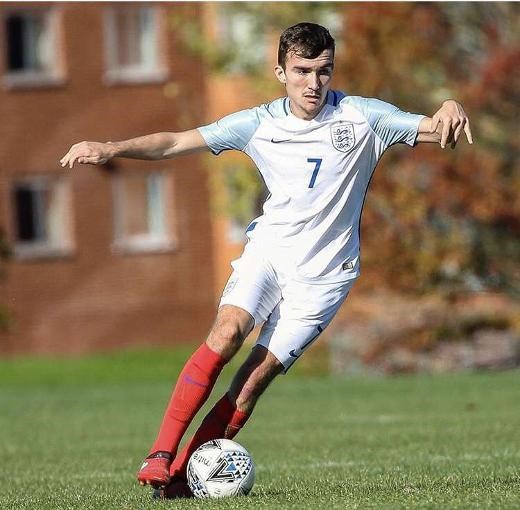 In total the team need to raise £30,000 and are now actively seeking sponsors to help Rylan and the squad take part. The group draw took place in October and England will be fighting it out with Ukraine, France and Sweden for a place in the group stage for top two places to progress into the quarter finals.

During his studies at Myerscough College Rylan is able to integrate into classes with the help of the College’s Learning Support system, using expert support staff to help understand assignment briefs and modules. Rylan also represents Myerscough football teams in mainstream 11-a-side fixtures.