A Myerscough College football student is off to Italy next month for a prestigious European tournament after being named in the English Colleges FA national squad.

17-year-old Jake Connelly, has been named in the party to travel to Rome to play in the Roma Caput Mundi - an annual international football tournament where the best players from across Europe represent their countries at Under-19 level. The tournament will be an amazing experience for Jake, as he’ll spend the week living, eating, and breathing like a professional footballer, gaining an understanding of what tournament football is like.

Jake, who is currently on a Level 3 BTEC programme in Football Studies, has already been part of the squad for representative fixtures in 2019, with more to follow later this year. Jake now joins some of the best young college talent to compete in the 14th edition of the tournament, which as well as England, includes sides from Canada, Greece, Italy, Kosovo, Moldova, Wales and Lazio (Italy).

The ECFA squad fly to Italy on Saturday, February 16th. 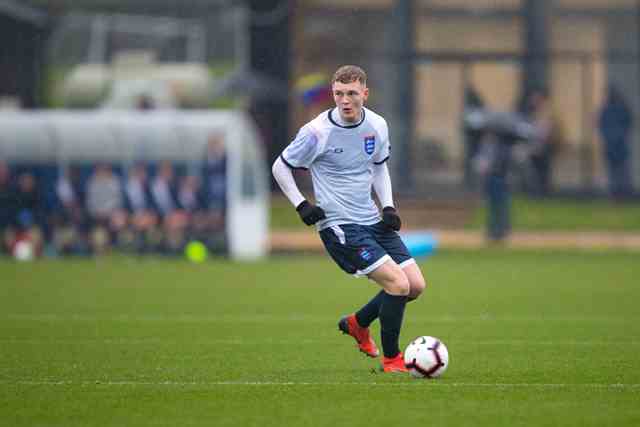 Myerscough College’s Football Development Centre Manager, Phil Brown, said: “Representing England Colleges is an outstanding achievement, and I’m pleased Jake is the latest in a long line of Myerscough students to be selected.

“We pride ourselves in offering all of our football students every opportunity to develop, and the success of Jake is a good example of that. Our football courses contain a variety of exit routes across varying levels of the game as it is important we meet the individual needs of our students. The students are our primary focus and being able to offer them different progression opportunities ensures they enjoy the opportunity to perform as high as they can”.

‘’His selection is one that reflects extremely well on his ability as a player. Everybody at Myerscough is very proud of what he has achieved. 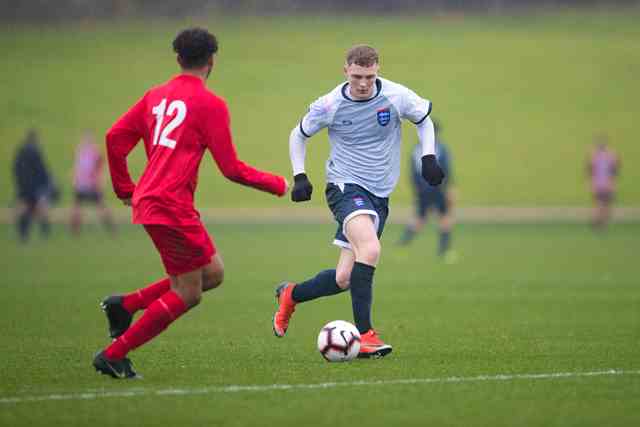 In addition to his studies at Myerscough College, midfielder Jake also plays for Clitheroe FC in the BetVictor Northern North West Division, where he has already broken into the first team. Phil Brown is the club’s First Team Manager.

Football runs in the family for Jake, as he is the grandson of John Connelly, who was part of England’s 1966 World Cup squad, and also won the League Championship with both Burnley and Manchester United.