A Myerscough College football student was one of the star players for the English Colleges FA in the 2020 European tournament, the Roma Caput Mundi.

17-year-old Jake Connelly headed off to Rome, Italy for the prestigious annual event, which is now in its 14th year, where the best players from across Europe represent their countries at Under-19 level. 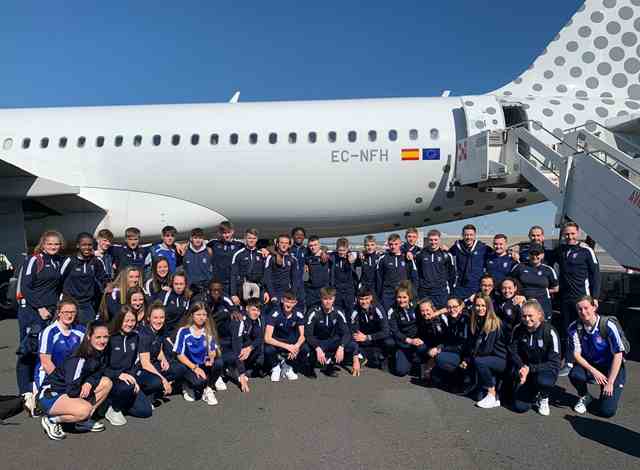 During the week-long tournament, Jake played in competitive fixtures against Moldova, the Italian National Amateur League (Italy/LND) and Wales Colleges (Welsh Colleges FA). Other teams in the tournament included Kosovo, Malta, Greece (EPS Pellas), and C.R Lazio, gaining great experience and an understanding of what tournament football is like.

Winger Jake was awarded the Man of the Match award for his display against Moldova, while data also showed across the tournament, he covered the most distance on the pitch, and was involved in the most ‘Power Plays’. 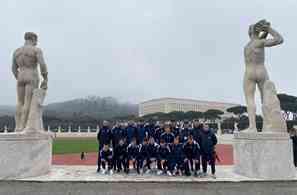 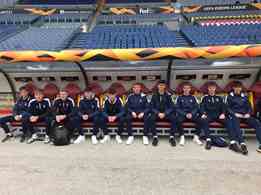 Jake, who is currently on a Level 3 BTEC programme in Football Studies at Myerscough College, has been part of the ECFA programme for a number of months now. He was selected for the England College national team programmes following a two-phase trial period, a training camp at St George’s Park and a number of domestic fixtures, all designed as preparation to compete on the international stage. 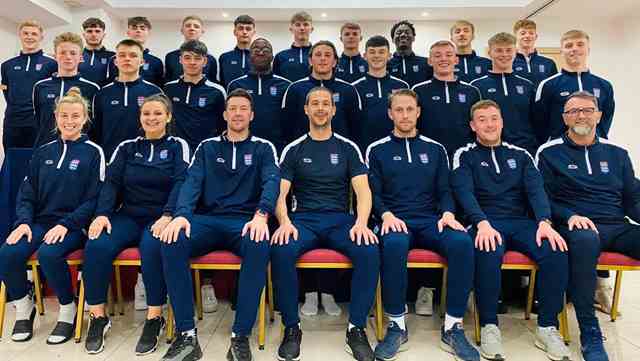 Myerscough College’s Football Development Centre Manager, Phil Brown, said: “Representing England Colleges is an outstanding achievement, and I’m pleased Jake is the latest in a long line of Myerscough students to be selected.

“We pride ourselves in offering all of our football students every opportunity to develop, and the success of Jake is a good example of that. Our football courses contain a variety of exit routes across varying levels of the game as it is important we meet the individual needs of our students. The students are our primary focus and being able to offer them different progression opportunities ensures they enjoy the opportunity to perform as high as they can”.

In addition to his studies at Myerscough College, midfielder Jake also plays for Clitheroe FC in the BetVictor Northern North West Division, where Phil Brown is the club’s First Team Manager.