March 25th, 1894, was a truly historic day in the history of Myerscough College. 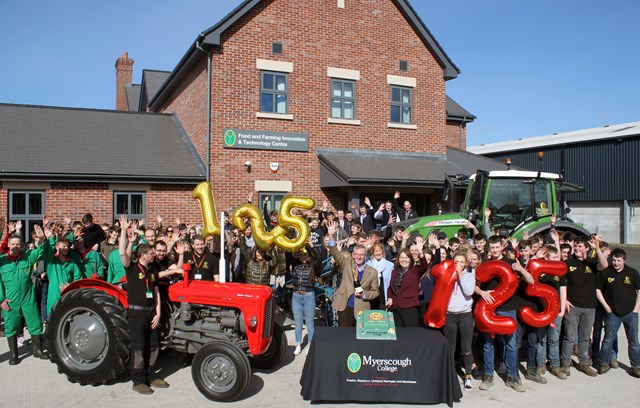 1894 was a significant year across the UK. Iconic attractions, landmarks and businesses opened for the first time, including Blackpool Tower, the Manchester Ship Canal, Tower Bridge, and Marks and Spencer. Archibald Primrose replaced William Gladstone as Prime Minister, and Queen Victoria entered her 47th year on the throne.

Here, the Lancashire County Institute of Agriculture was born. Myerscough College has been based at its main site in Bilsborrow, near Preston, since 1969. But the College’s beginnings actually date back to the 19th century. Back then, the newly formed Lancashire County Council, founded as part of the Local Government Act, issued a report that stated the desire to ‘’acquire farmland in the Preston area for the specific purpose of technical training in both practical and theoretical agriculture.’’

Four farms were considered, and it was Home Farm, at Hutton, that was deemed to be most suitable. The land comprised of around 147 acres, mainly of pasture and meadowland, along with two recently built farm buildings and two houses on site. The land was inspected on January 31st, 1894, and a deal was done to take the farm on an initial twenty year lease at a rent of £426 per annum (around £40,000 a year in today’s money). Possession of the farm was taken on March 25th, 1894, exactly 125 years ago today. 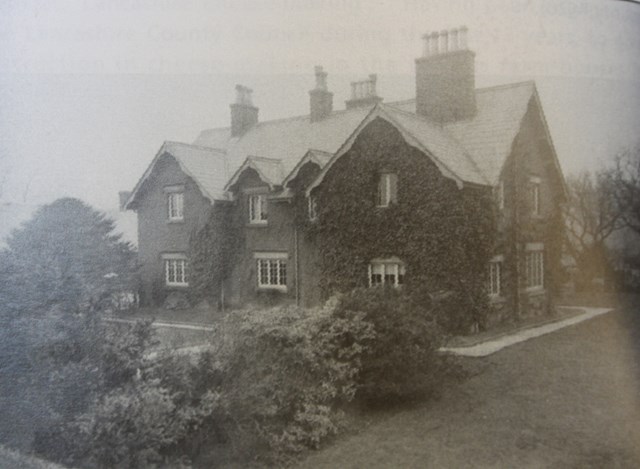 Above: The original 'School House' at Home Farm in 1894

As part of the agreement, the house attached to the farm would be used as a boarding house for some of the first students to attend the Institute. The ‘School House’, as it became known through the years, became the place where students lived and were taught. The School House building remained in use at Hutton by staff right up until the college left the site in 1999.

To commemorate the milestone, a group of current Myerscough agriculture staff and students gathered at the College’s state-of-the-art Food and Farming Innovation and Technology Centre, where a special cake was presented to officially launch Myerscough’s 125th anniversary celebrations.

The cake itself was created by staff member, Alison Moul. Alison is part of the College’s finance team, and herself comes from an agricultural background, growing up on a farm, while her parents both studied agriculture, and met, at Myerscough. 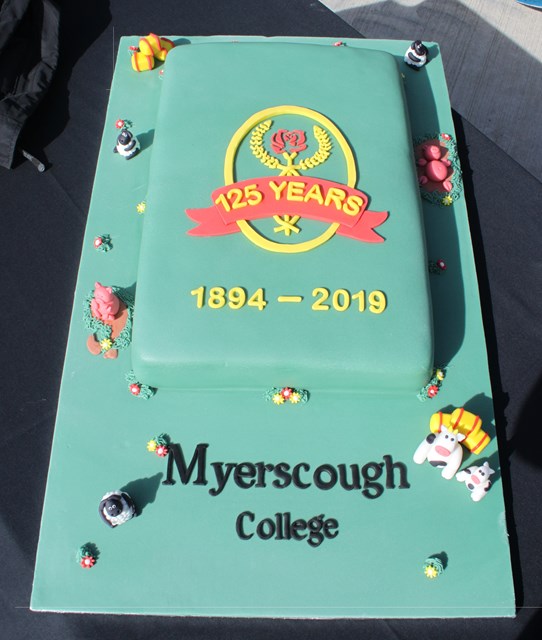 Back in 1894, in the weeks that followed the signing of the lease at Home Farm, there was then the task of finding staff, animals and equipment for the farm, before any students could be admitted. A Farm Bailiff, or General Manager, was appointed on a wage of thirty shillings a week (around £150 in today’s money). A Head Cowman, a wage of 18 shillings (£100 today) a week, was also hired.

Animals including a horse, a herd of cattle, two breeding sows and some poultry, along with three hives of bees, and a wooden movable dairy were bought onto the site at Hutton, and a resident dairy instructress, a Miss Macqueen, was appointed.

Although not officially called the ‘Principal’, Miss Macqueen would go on to take the role of the first ever ‘leader’ of the Institution. From what records remain from that period, we understand her job as being ‘Directress, Matron & Teacher of Butter & Soft Cheese Making.’ She was paid £3 a week for her duties (around £300 a week in today’s money).

It would be a further two months – until May 14th, 1894, in fact – that the first ever cohort of students began at the institution, an all-female group from the local area, who attended classes in butter and cheesemaking. 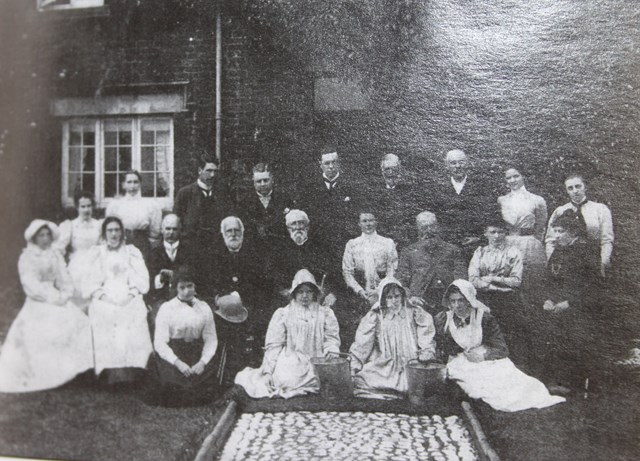 Keep an eye out for much more about the rich 125 year history of Myerscough College through the decades, in the coming weeks, ahead of our ‘birthday week’ celebrations in May.

The main photograph shows staff and students at the launch of Myerscough College’s 125th anniversary.