A book has finally been returned to Myerscough College’s library – almost half a century overdue.

The hardback book is a specialist horticulture publication, entitled ‘Orchids – 56 plates in colour’, written by the author, Jaroslav Oplt, and was originally borrowed from Myerscough’s library at the College’s former campus at Winmarleigh, near Garstang, back in July, 1971. It was returned anonymously by post almost 48 years later to the College’s main Bilsborrow campus, still in immaculate condition. 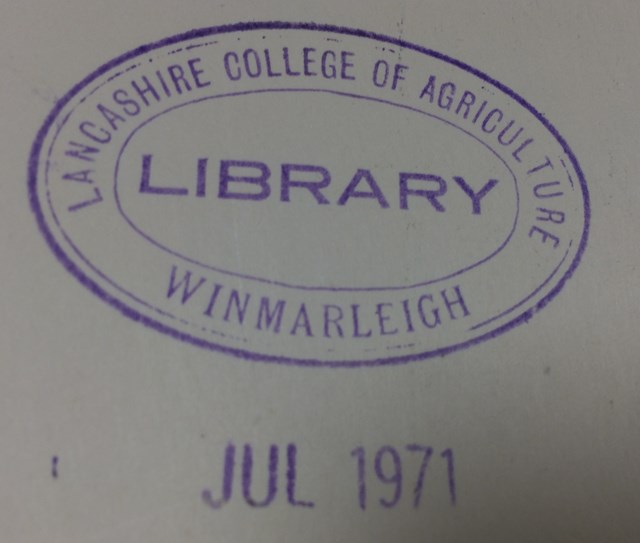 The book includes 56 hand-drawn illustrations was published in 1970, and bares the stamp of Myerscough’s former name, the Lancashire College of Agriculture. The book is so overdue, it would technically attract a fine of almost £3,500.

Head of Library and Learning Resources at Myerscough College, Jon Humfrey, takes up the story: ‘’We’re very grateful to whoever has returned it after all this time!

‘’The book has been very well cared for by its borrower and is in immaculate condition. The library fine of £3,494.40 will of course be waived, and as the book is still relevant to our current students, it’s now back on the shelves and ready to be borrowed again.

‘’In our electronic age, where information can be found quickly and easily online, but is often temporary, this story shows that the printed book is still as durable and long lasting as ever.

‘’There used to be a student library our former site at Winmarleigh, where we had a campus up until the 1990s. Back when this book was first borrowed, things were done a little differently, and they actually still served afternoon tea in the room overlooking the garden terrace for staff, and the whole place stopped for a 30 minute tea break!’’ 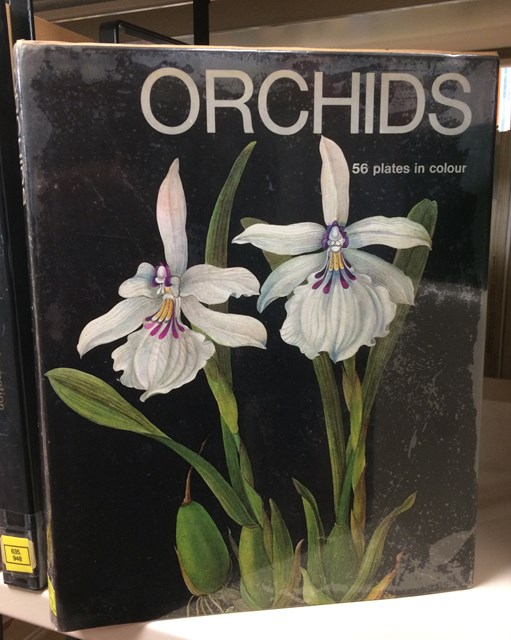 The library at Myerscough College currently holds a stock of more than 45,000 specialist books and electronic and print journals across sectors including agriculture, horticulture, animal sciences, motorsport and sports sciences. Despite current students living firmly in the age of computer technology and Google, the resource remains as popular as ever.

News of the return of the overdue book after nearly 48 years has prompted some discussion on social media too. Former student, TV celebrity Horticulturalist and College Fellow, Christine Walkden said on Twitter: ‘’I spent many a happy hour in the Winmarleigh library when on my first day release course.

‘’It gave me the horticultural foundations that have stood me well over the past 50 years. It was a lovely place with a great atmosphere.’’ 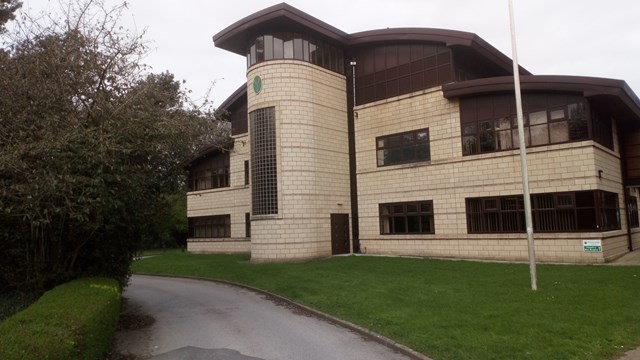 The main photograph shows the book that was returned to Myerscough College, after being borrowed in July, 1971.